Give yourself a chance to express yourself! Learn new dances and improve your balance, coordination and posture - all while having lots of fun!

Started in 1995, the Ballroom Dancing Group (BDG) has become very popular and there are now two evenings a week dedicated to ballroom dancing. 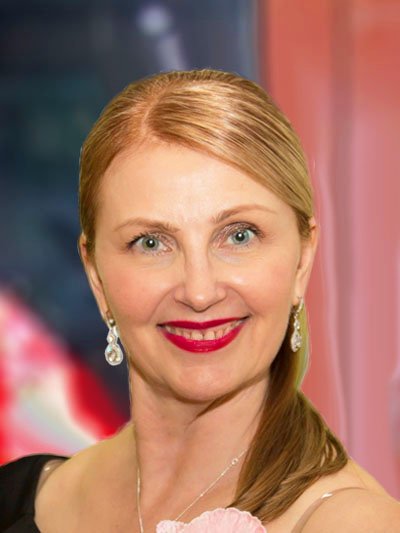 Irina Borisevich is a Professional Ballroom Dancing teacher with over 25 years of teaching experience. She has taught a range of students from beginners to advanced, and specialises in Standard and Latin American styles.

Originally from Minsk, Belarus, Irina is a former World class competitor and Byelorussian Ten Dance and Standard champion. After a successful international Amateur career in Europe, she turned Professional in Australia.

Irina was a finalist in all major Australian Dancesport Championships in the Professional division (Standard and Latin American), including the Australian Open Championship.

She also competed for Australia at the British Open Professional Standard Championships in Blackpool, England. 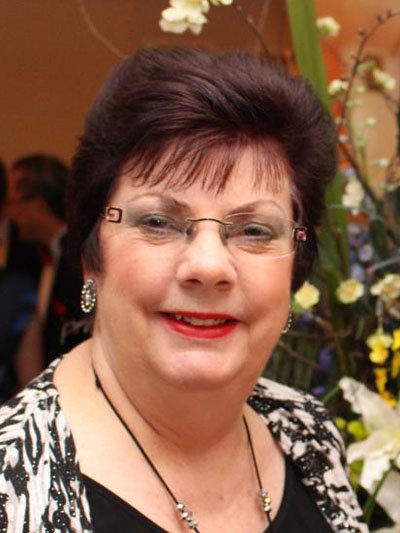 Jennifer Blum is an examiner, judge and dance coach and has had many years of experience in teaching. She has also trained several Australian Dancesport Champions.

She has won many more championship titles in Modern and New Vogue.

Jennifer ran the Strictly Masters Championship for over-35 couples for 21 years and was the founder of this successful championship.


She also appeared on the TV production of ‘Carson’s Law’ as the “Sensational Debonairs”. Staring as a Professional Caberet Act with her then partner Wayne Douglas. Jennifer and Wayne did many floor shows for functions and on Cruise Ships.

Apart from dancing Jennifer follows the Brisbane Lions and is an avid fan. She also likes spending time with her family and their family get togethers.


Its all about the fun

The aim of the BDG is for members to have fun dancing, and enjoying the company of like minded people.

Why not give it a try?

Lessons are taught by two professional dance teachers, Irina Borisevich and Jennifer Blum. At this time, we are running two sets of weeknight classes:

On Wednesday nights we have a beginners group for members wishing to learn basic dancing. The Wednesday classes run as follows:

On Thursday nights, the more advanced members of BDG meet for two and a quarter hours, split into two groups as follows:

The BDG has a Formation Dance Team consisting of advanced and experienced BDG members who perform at various social functions. The dance team meets regularly for practice with the choreography being done by one of our BDG Dance Teachers. This group has performed at the our Gala Balls, the Mid-Year Dinner and at internal dance presentations. It has also provided support for the Karaoke subgroup with performances at its social functions.

The BDG runs monthly socials on the second Sunday of every month. BDG members are given the opportunity to be the DJ for the night. This helps members to develop an understanding of appropriate music for the various dance styles. 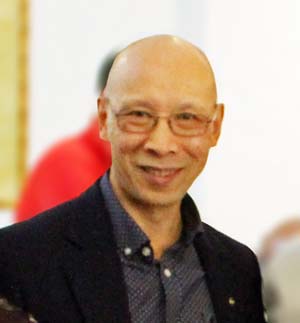 Wednesday class doing the Bachata for their internal BDG presentation

“Dancing improves your spatial awareness, increases your heart rate and aerobic fitness. It is even thought to be good for staving off dementia.

But more importantly, its just fun. Dance introduces you to new people and our regular dance socials help you to make new friends. Its fun to see everyone learning new steps and then dancing in formation together. It has such an uplifting effect on your psyche! “