Zhong qiu jie is a major festival in the Chinese calendar

Traditional Festivals are one of the strongest bonds that reinforces the cultural identity of the chinese and are important events for the Chinese Community. To celebrate these festivities, CAV organizes several family events for members and the wider community.

This festival dates back as early as Zhou Dynasty. It started as celebrations at the end of harvests in autumn, to give thanks and offerings to the gods for providing good fortune. As the moon at mid autumn (in the Northern Hemisphere) was roundest and brightest, it was also a symbol of  family gathering (tuan yuan团圆). By Tang Dynasty, the Mid Autumn celebration has become a regular event. There are several activities and legends associated with this festival.

On the 15th day of the 8th lunar month, family members gather around a table in the courtyard.  The table would be full of food, including moon cakes and melon seeds. After making offerings to the moon (god) with a wish, family members would talk all night under the moon light while enjoying the food and recounting the legends relating to the moon. The legend of Chang’e ( 嫦娥) is one of them. 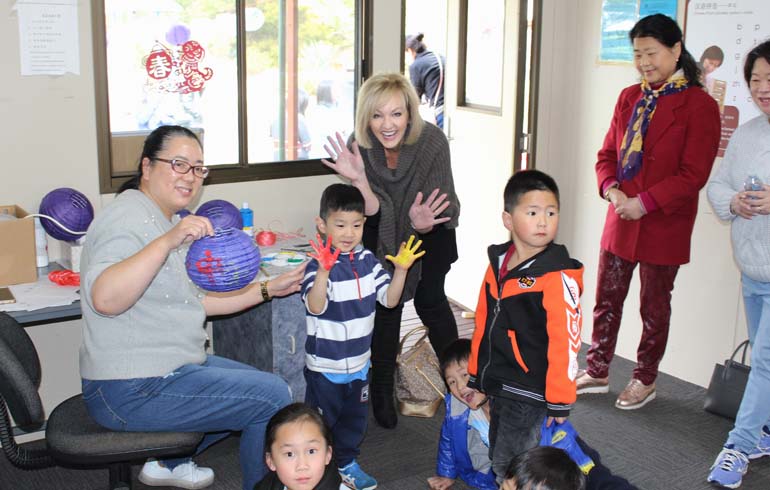 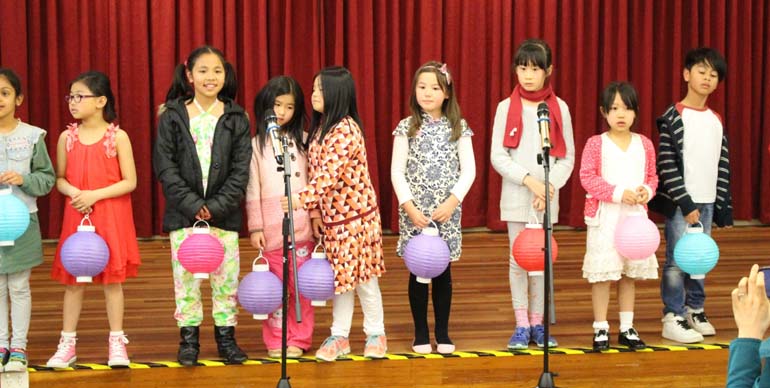 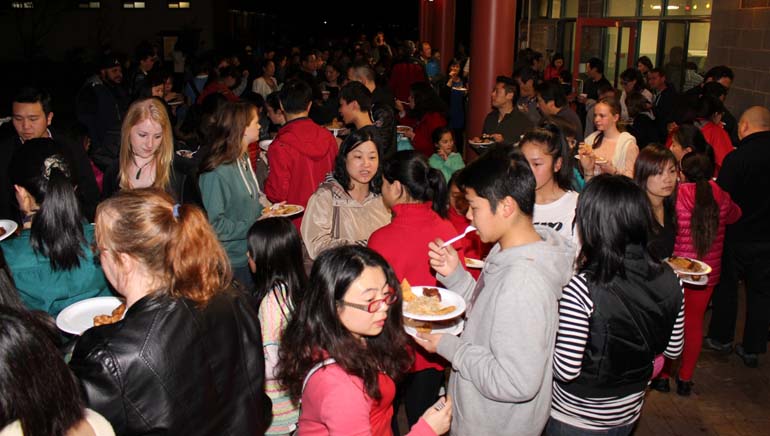 A very long, long time ago, there were ten suns in the sky, scorching the earth and making life miserable for the people. A very strong man called Houyi (后羿) who had legendary archery skills decided to help the people. He climbed up the tallest mountain and, with his enormous bow and arrows he shot down nine suns, one by one, making life much more bearable.  Houyi has a kind and beautiful wife, Chang’e. Everyone admired the loving couple.

One day on his hunting trip Houyi met the fairy Wangmu (王母娘娘) who gave him a pill that would give him eternal life, as a reward for saving the earth. When he got home he told Chang’e about the gift, not knowing that a man called Feng meng (蓬蒙) has overheard their conversation. One day when Houyi was out hunting, Feng meng crept in to their house and demanded the pill from Chang’e, who tried to hide it in her mouth. In her haste, she accidentally swallowed the pill. Immediately she was afloat and ascended to the moon. When the news got to Houyi, he was broken hearted but it was too late to do anything. Every year when the moon was brightest Houyi ordered a table full of the best food to offer to his beloved Chang’e who now lived on the moon. So now, when young girls prayed to the moon god at Zhong qiu jie, they wished to be kind hearted and beautiful, like Chang’e.

The story about the secret message in the moon cake.
According to folklore, during Yuan Dynasty, people were unhappy about the oppressive rule by the Mongols. It was difficult to plan a revolt as public gatherings were banned. Liu Bowen (刘伯温) who was the advisor to rebel leader Zhu Yuanzhang (朱元璋) came up with the idea of timing the revolt  to coincide with the Mid Autumn Festival celebrations. Permission was sort to distribute moon cakes to people as gifts in the name of offering blessing of longevity to the Mongol Emperor. Inside each moon cake however, there was a secret message “revolt on 15th of 8th month”. So on the night of the Mid Autumn Festival, the uprising was successful and the government was replaced by the Ming Dynasty. 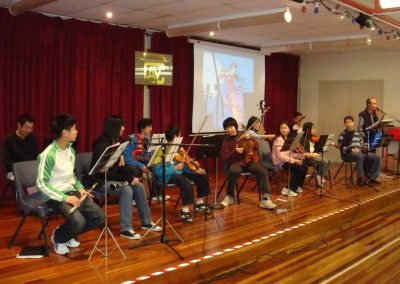 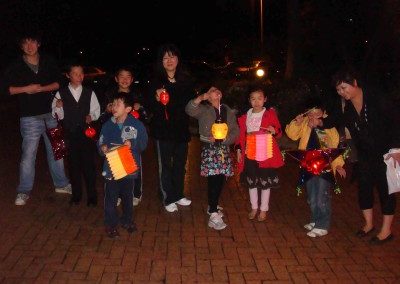 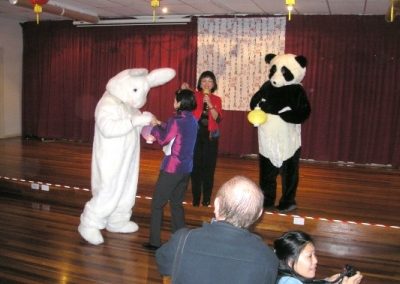 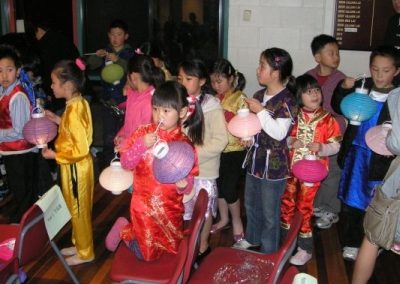 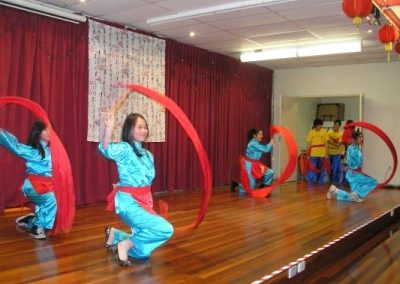 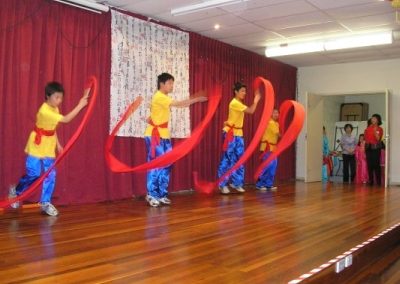 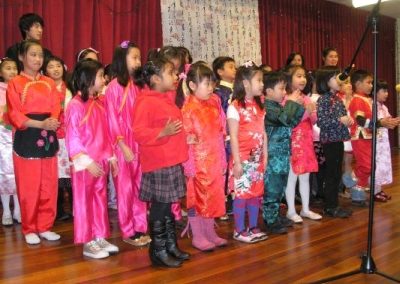 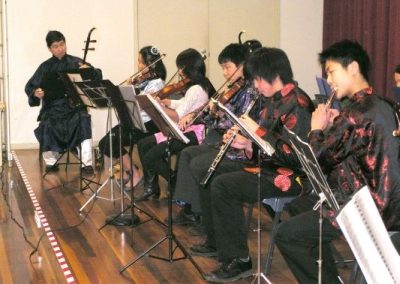 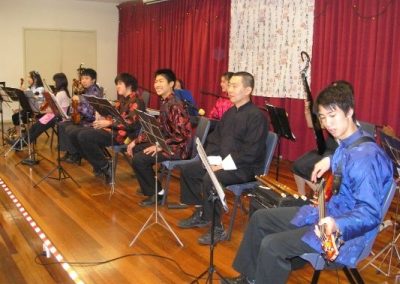 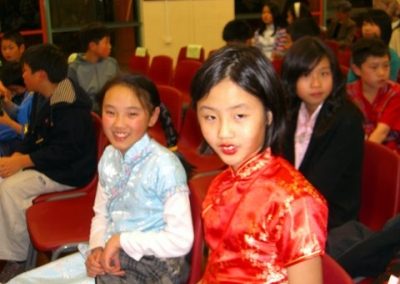