The CAV Honorary Fellowship is the highest award CAV can bestow upon a member for outstanding voluntary services to the Association and/or the Chinese community in Australia.

The Fellows have demonstrated dedicated service and leadership qualities in committee or community work and/or outstanding projects.

The success of CAV is due to the support and commitment of many dedicated members. This was recognized from its earliest days, and in 1995 CAV established a merit award system to recognize those loyal members who have made outstanding contributions to the Association. The late Dr. Robert Wong was Chairperson of the Subcommittee for Merit Awards from 1995-2003. 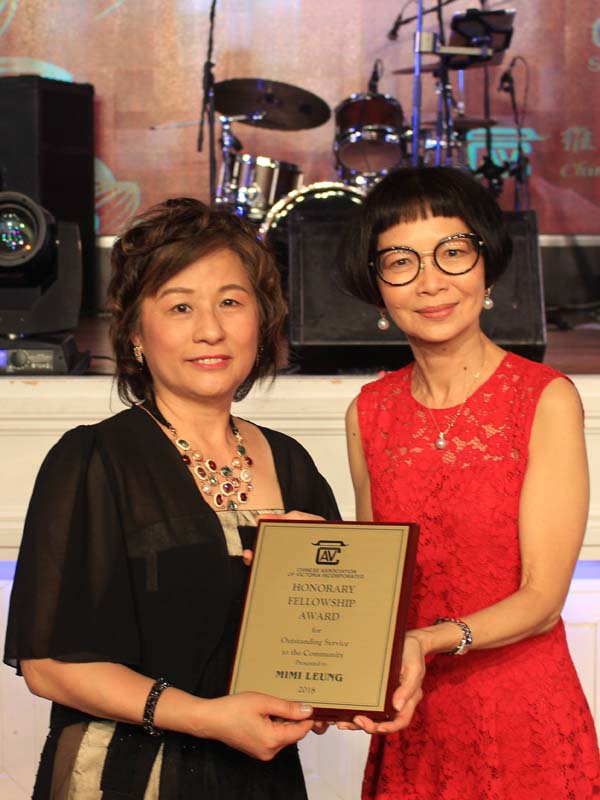 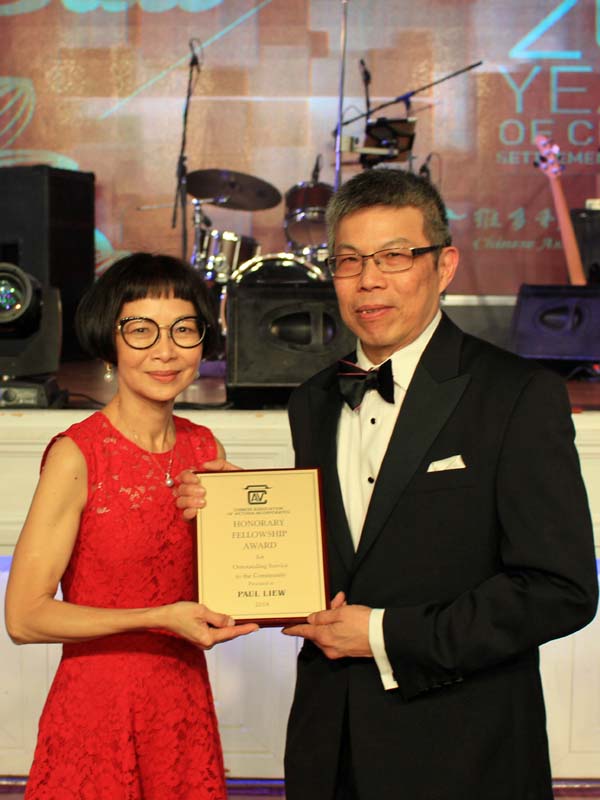 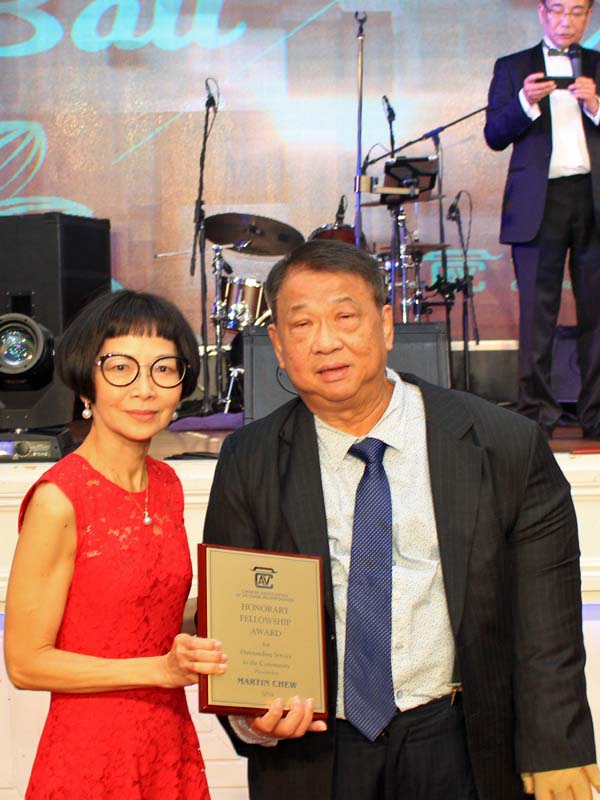 Any CAV member, except for the HF Board members and the CAV President, may nominate CAV members 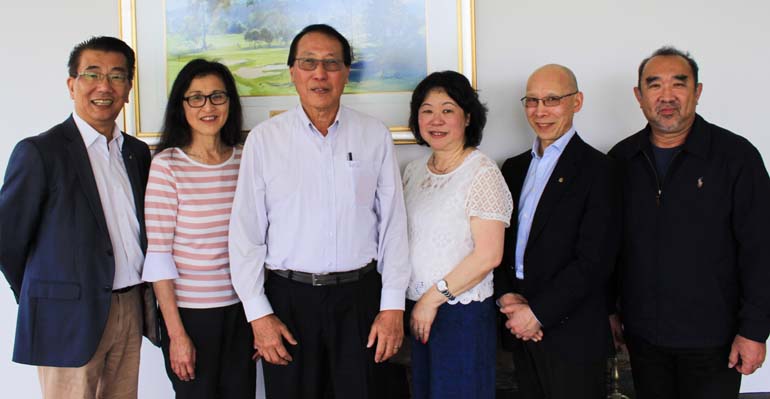 Nominations for the Honorary Fellowship Awards are welcome from any CAV Financial Member at any time and must be received no later than 31st August for an award in the following year. The completed form should be forwarded to the Secretary of the CAV Executive Committee. 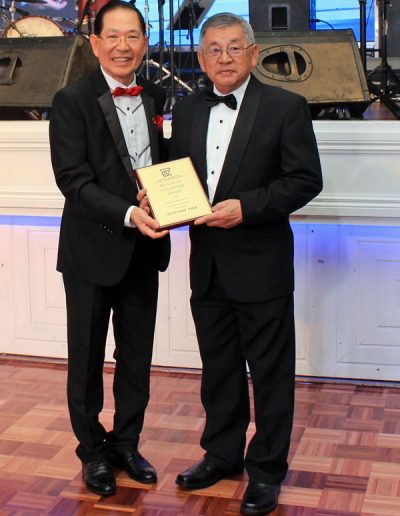 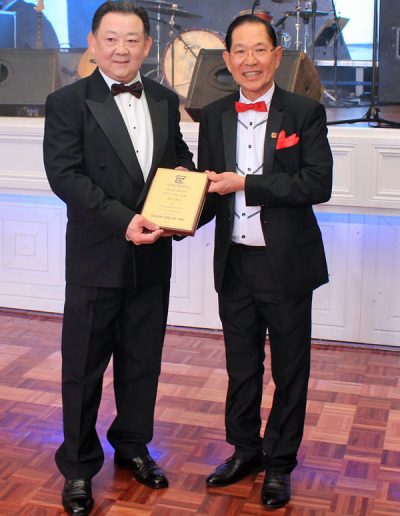 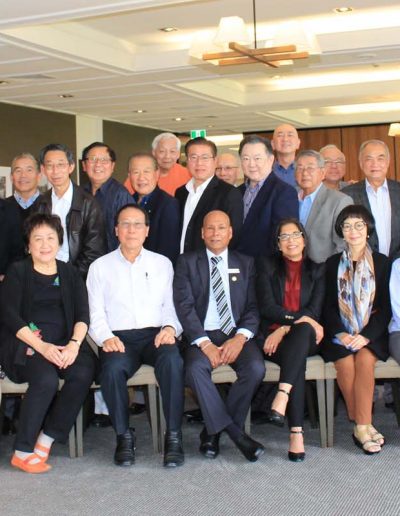 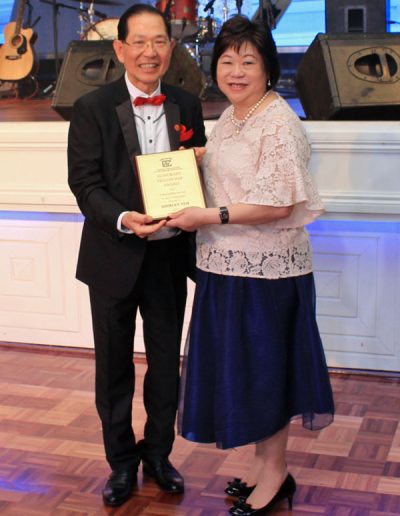 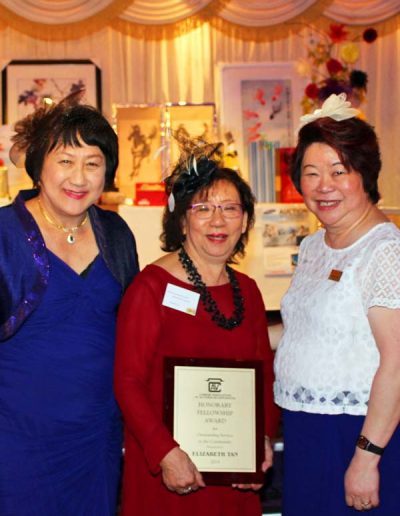 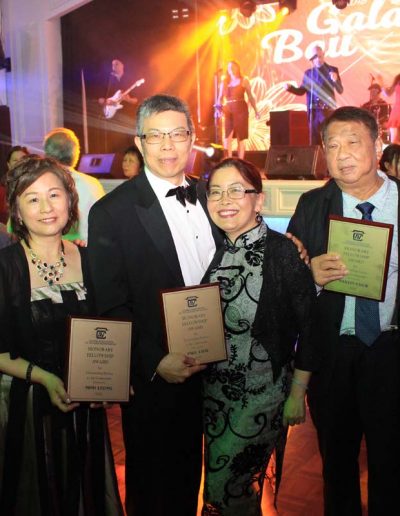 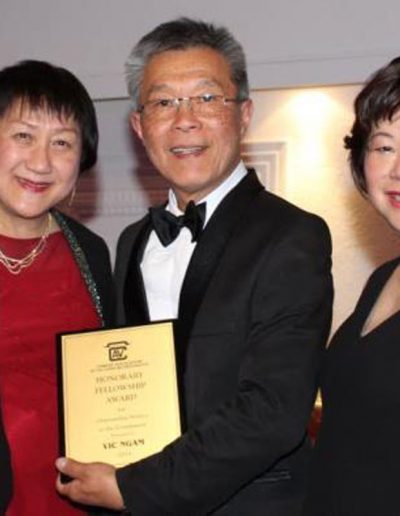 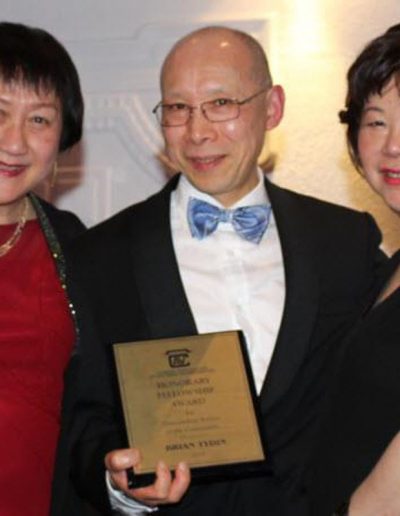