The Duanwu Festival is an important date on the Chinese lunar calendar.
It is celebrated every year on the 5th day of the 5th lunar month.

Traditional Festivals are one of the strongest bonds that reinforces the cultural identity of the chinese and are important events for the Chinese Community. To celebrate these festivities, CAV organizes several family events for members and the wider community.

This festival commemorates the death of the poet Qu Yuan (屈原), who lived around 300 BC. He was a scholar and a minister in the court of the King of Chu (楚) during the Warring States period (403-221 BC) in the Zhou Dynasty. He was a patriotic statesman and was admired by the people. Because of imminent threat from the State of Qin (秦), Qu Yuan proposed reforms and an alliance with the State of Qi (齐) to ensure the safety of the state.

Having accepted bribes from the envoy of Qin, the corrupt King Huai of Chu, not only rejected Qu Yuan’s advice, but accused him of treason and so Qu Yuan was banished. Qu Yuan’s love for his homeland and the people was expressed in his poems during his exile. 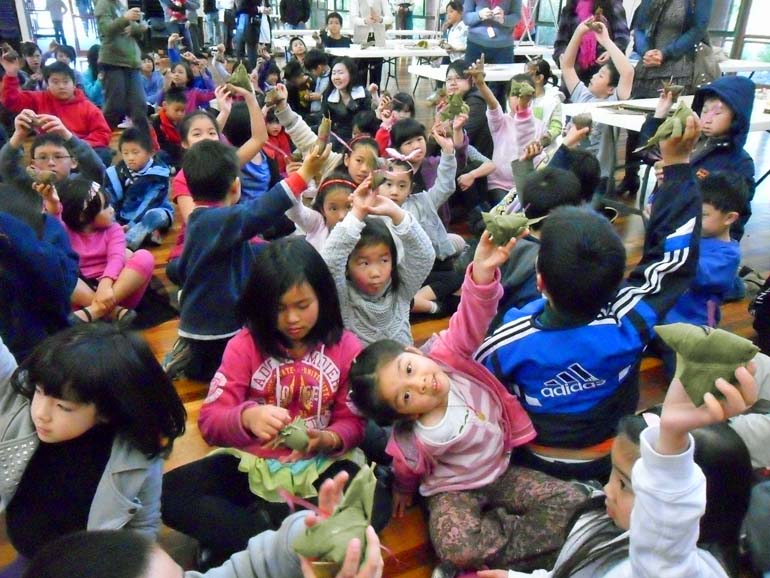 Although Qu Yuan’s proposal was ignored, his prophecy was fulfilled when the capital of Chu was conquered by Qin  28 years later. In desperation the broken-hearted Qu Yuan drowned himself in the Miluo River in Hunan, on the 5th day of the 5th lunar month.

Upon hearing the death of Qu Yuan, local people threw food into the river so that Qu Yuan’s body could be spared by the fish. Others raced to retrieve his body from the river in their boats. What the people did on that occasion has now become the way this day is remembered. Food was later wrapped in bamboo leaves and thrown into the river as an offering to the great poet’s spirit. This form of wrapping food in a pyramid shape has become our present day zhongzi (粽子), which is enjoyed by all every year, during the Duanwu Festival.

The racing of boats to retrieve Qu Yuan’s body has become the modern day Dragon boat race (赛龙舟). This is why in some parts of the world, the Duanwu Festival is also known as “Dragon Boat” Festival. 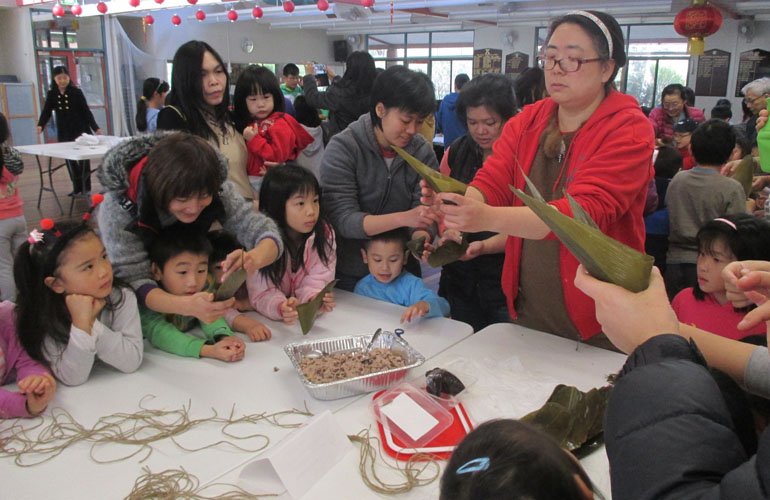 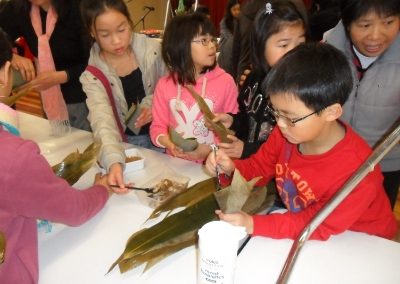 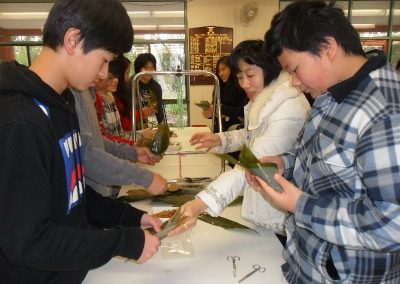 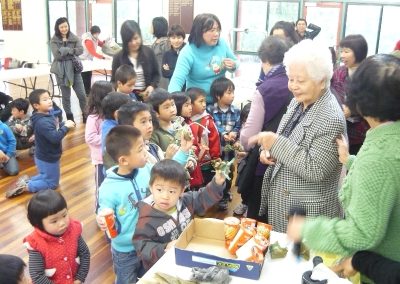 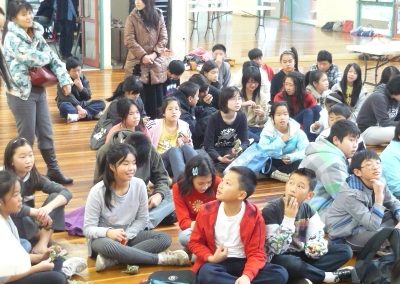 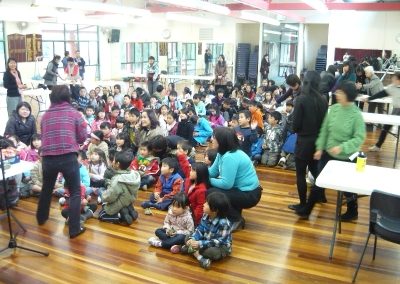 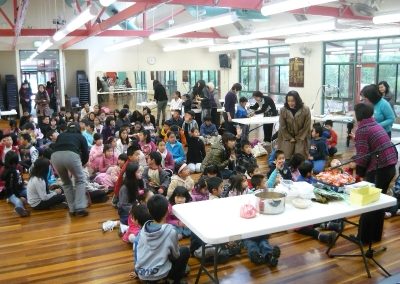 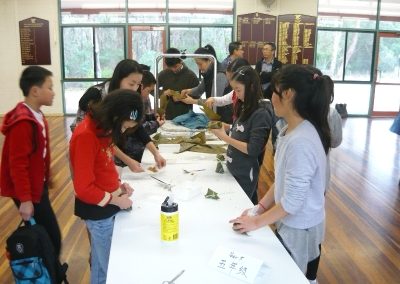 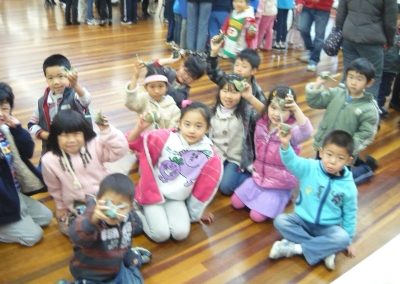 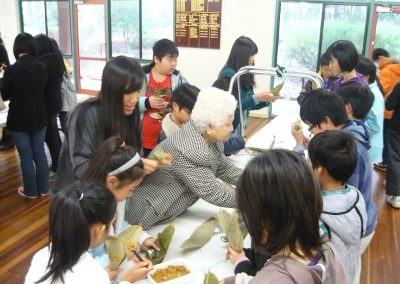 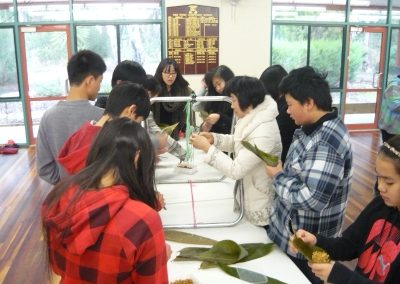 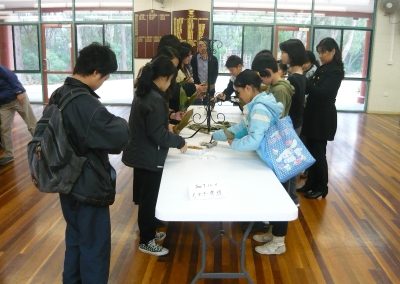 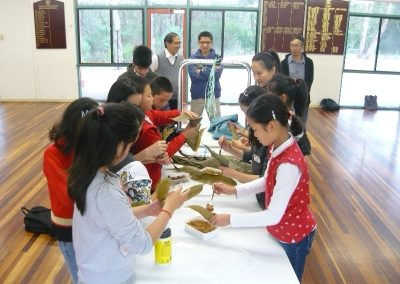 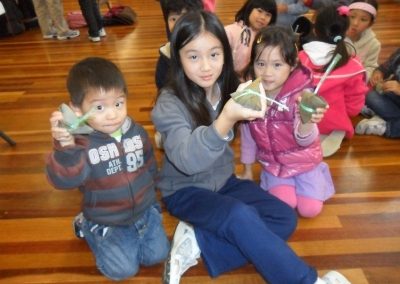 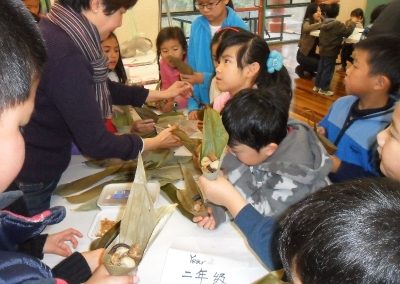 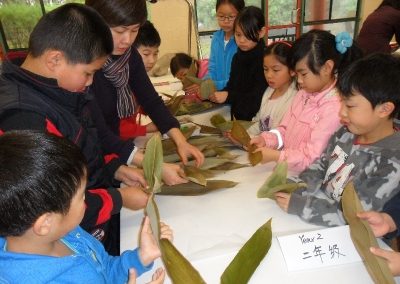 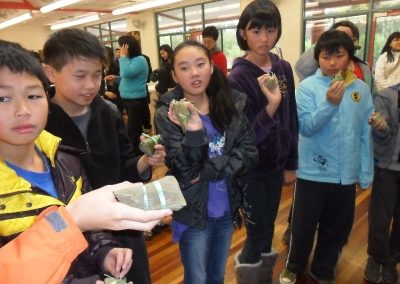